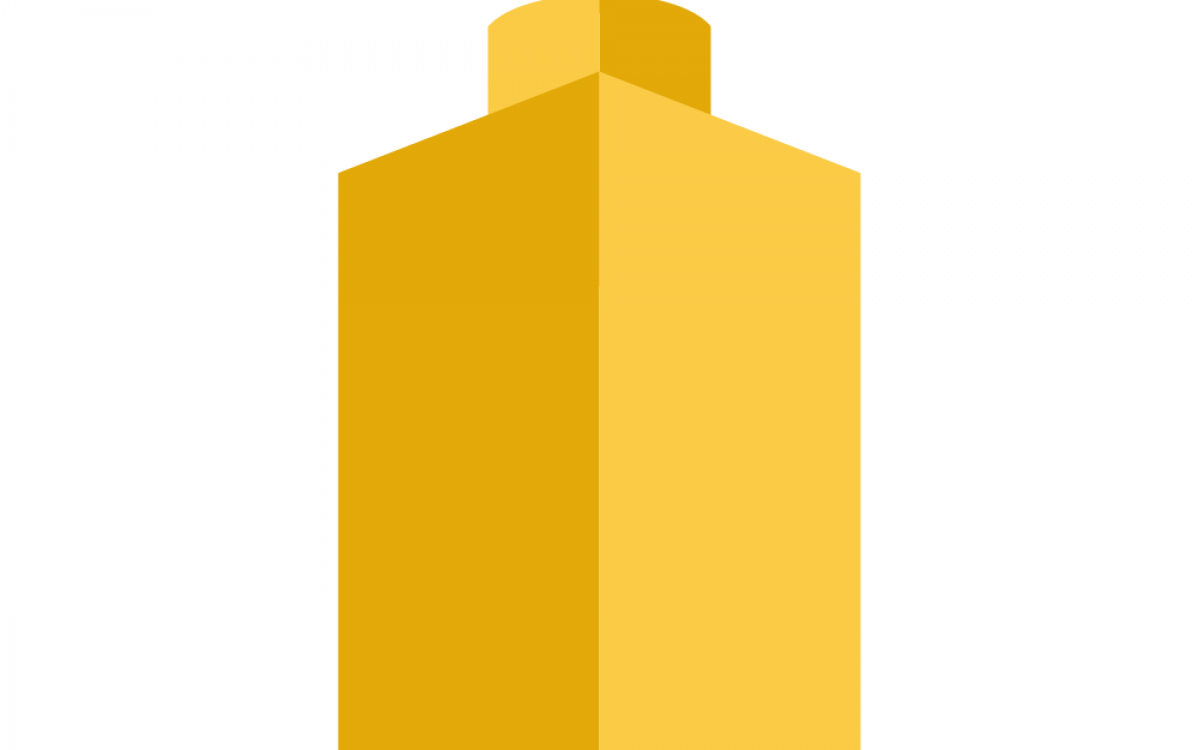 In this campaign those who have been confronted with the disease within their family are called upon to take part in a research project. “This is THE moment for a local media campaign”, explains ambasador Sanne van Rijn, “because for the first time there is serious interest on the part of the pharmaceutical industry.”

HCHWA-D is a genetic condition, which causes brain hemorrhage - usually between the ages of 45 and 65 - as a result of accumulation of the protein amyloid in the blood vessels of the brain. Because the disease occurs mainly in Katwijk, it was locally described as the Katwijkse Disease. There is currently no treatment for the disease.

“In recent years, interest from a number of pharmaceutical companies has increased, because there is overlap between our disease and non-hereditary CAA, which occurs in one in four elderly people worldwide," says van Rijn.

In recent years, research into the diseases was largely conducted by the Natural History Studies project, primarily at the LUMC and in Perth, Australia, where there is also a large family living with the Katwijkse Disease. Through these studies, scientists have discovered more about what the toxic amyloid does in the brain and how it is disposed of. “That's important to know,” says van Rijn, “because when you do drug research, you need to be able to measure the effectiveness of a potential drug. In other words, there has to be a way to measure whether a drug does what you hope it will do, which is to remove the amyloid from the brain as far as possible.”

Katwijkers and non-Katwijkers affected by HCHWA-D are particularly interesting to research into how the disease works in the brain, because in them the disease can be predicted, in contrast to non-hereditary CAA. “In this way you can start following people even before the first symptoms appear and thus follow the protein deposition in the brain over time,” says van Rijn.

Recent scientific developments have, in the past year, led to the formation of a consortium, or partnership, between the HCHWA-D Association, the Dutch CAA Foundation, the LUMC, researchers in Australia and America and two major pharmaceutical companies.

The formation of the consortium is an important new step towards a possible drug. The collaboration means that much more money is available for research and many more people can participate. “We hope in this way to learn even more about the course of the disease and to create a wide-open door for potential drug trials.”

One of the obstacles which needs to be overcome is the taboo which still prevails in Katwijk with respect to the disease, and which hinders participation in research. We often hear people say that they would happily participate in research once a drug needs to be tested. But the reality is that if we don't participate in research, we will never have that medicine. “I understand the reluctance to participate. I myself come from a family with the Katwijkse disease, my mother is a gene carrier, and I know how fear can take over. So sometimes it's easier avoid thinking about about the disease at all,” says van Rijn. “But if we want a cure, we'll need to clear that hurdle, even if we find it difficult.”

Anyone over the age of 18 whose parents are or were gene carriers can participate in the Natural History Studies. DNA testing will be done, but the study is set up in such a way that if the participant doesn't know or doesn't want to know that he or she is a gene carrier, it will never be accidentally disclosed to them. In addition, the information is stored securely in such a way that no one has or will have access to it except the researchers.

With the media campaign and the new platform, the collaborating parties hope to inform potential participants about the importance of participating in research and to help them overcome whatever barriers there may be. Van Rijn herself will be associated with the platform as an advisor and will always be first contact for people who have questions or want to apply directly. “I think this is important because I understand. What I mean to say to say is that I understand the dilemma between hoping for a cure and not wanting to think about the disease. I will therefore not force anything down anyone's throat. But the message remains 'please participate', because otherwise we can forget about the drug altogether.”

For the media campaign, Katwijkers who are already participating in research at the LUMC have been spotlighted. They appear on posters and in newspaper and online advertisements. We hope that this will convey the message that we, the people affected by the disease, can unite behind this goal. We are all in the same boat and can help each other. “The main thing is that together we stand strong and together we will ensure that the medicine becomes available," said van Rijn. Healthcare providers in Katwijk have also been informed by the HCHWA-D Association about recent scientific developments and asked to spread the message of the campaign.

On the platform www.stopdekatwijkseziekte.nl one can find all the information about current and future studies, a video in which researchers call for participation, answers to frequently asked questions and a contact form.

“The challenge we face is intense,” says van Rijn, ”but fortunately we are doing this together. I feel increasingly supported by the idea that we, as Katwijkers and non-Katwijkers, share a special bond, even if it is due to this terrible disease. I hope that together we will find a cure and free ourselves and future generations from its threat.”